Robust and versatile - the right hardware for the warehouse 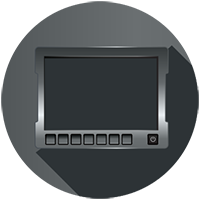 Before the acquisition of new mobile hardware for storage environments, the question is which devices are better suited - forklift terminals or mobile industrial handhelds.

Industrial handhelds are often less expensive and available in numerous model variants. As a rule, they already come with the scanning function required in the warehouse and can easily be carried from A to B. The scanning function is missing in the forklift terminal. External scanners need to be connected via cable or Bluetooth®.
Mobile handhelds are supplied with rechargeable batteries, which in the past has often led to problems with the service availability due to short battery live. Today, modern battery technology is able to cover at least one complete shift with one device. In addition, many devices allow easy battery replacement during operation, without having to switch off the device.

Nevertheless, forklift terminals score against handhelds in some areas not only because of their excellent robustness.
The terminals are supplied with power via the vehicle electronics - this is especially user-friendly in multi-shift operation.

Although they do not have scanners and are usually fixed to the forklift truck, the considerably larger display allows for more effective work and the display of even complex applications. Displays are often interchangeable, which in the event of damage reduces repair costs and minimizes downtimes. Some manufacturers also offer special brackets, which enable the fast, tool-free switch of such a terminal between different vehicles. 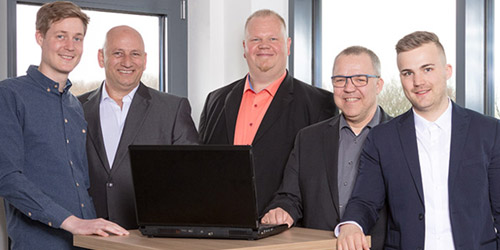 Are you looking for support in choosing the right hardware?

Our sales department will be happy to advise you. 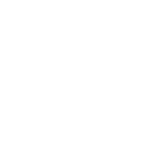 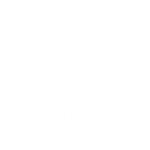 Operational safety of a forklift terminal

For additional safety, an operating mode with deactivated screen is ensured by many truck terminal models. This reduces distractions while the vehicle is in motion. Special sensors also ensure that the forklift stops automatically when, for example, it travels to low gates with a high raised fork. Other control and alarm functions, e.g. for speeding or imminent accident situations and the possible connection of reversing cameras or front cameras for display of the camera image on the large device display also contribute to improved operational reliability.

Differences in forklift terminals are often found in the display size and equipment with anti-frost technology of the displays, for example, for use in refrigerated warehouses.

In our portfolio, we offer a selection of high-quality forklift terminals from well-known manufacturers.
Need help with the selection? Our sales specialists will be happy to advise you.

Find Zebra ET51/ET56
OTHER PRODUCTS IN THE TIS PORTFOLIO