The history of the South Korean Samsung Group (headquartered in Seoul) began in 1938 in Taegu (Korea) as a provincial supermarket. With 250,000 employees, the Group is now one of the largest companies in the world.
In nine company research centers, 13,000 engineers are developing digital technology.
The Group has also been involved in the areas of polymer chemistry, genetic engineering, aerospace research.

The company is a market leader in the manufacture of semiconductors and operates several other subsidiaries in various business segments, Samsung life insurance, Samsung heavy industry, Samsung chemistry, a cooperation with Renault and a shipyard in South Korea. 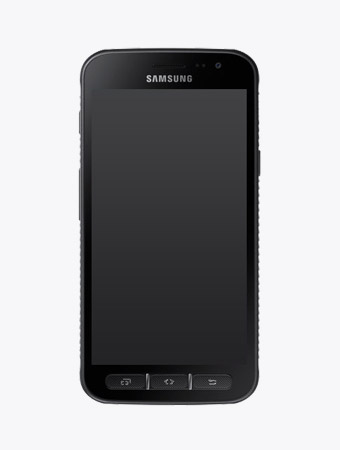 Find Galaxy Xcover 4S
OTHER PRODUCTS IN THE TIS PORTFOLIO